A Taste of the Island 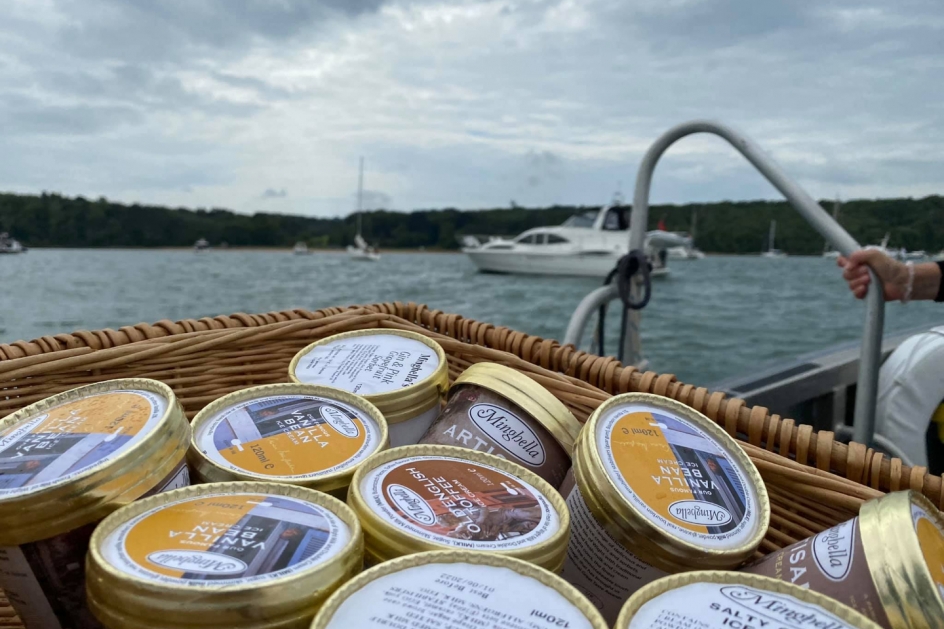 As part of their Local Flavours range, showcasing local produce, Southern Co-op has added a trio of Isle of Wight ranges in-store. The products from Crumbs Brewing (brewed by Goddard's), Minghella Ice Cream and Wight Label (The IOW Espresso Co) are all produced on the Isle of Wight and are being stocked at Southern Co-operative Food stores on the island.

Crumbs Brewing was first created to fight the growing problem of food-waste. The company uses the unsold loaves from an artisan bakery, crafted into a new product, beer - namely Sourdough Pale Ale, Bloomin Amber Lager, and Rye Ruby Ale. Having grown up on the Isle of Wight, Morgan Arnell, who founded the company with his wife Elaine, had always been a fan of Goddard's beer which now produces these products for the couple.

Morgan said: "The team's enthusiasm and support for the Crumbs idea, as well as the undoubted talents of the brewer, made them a perfect partner for the first brewing venture. That, and it earned me a lot of brownie points with my mum for visiting home more often!"

Wight Label Coffee from The IOW Espresso Co includes several Great Taste award-winners and builds on the ethos and artisan knowledge developed by the Burgess family over the last decade, who also run the award-winning Caffe Isola in Newport.

Larry Burgess said: "The business was actually founded by my dad and brother, but now includes all of us - mum, dad, brother, sister-in-law, my wife and myself. The IOW Espresso Co started by importing espresso machines and coffee from Italy. We started to explore roasting coffee in 2010 and demand for our Island Roasted® artisan coffee quickly grew. Good coffee is a true artisan craft - it's as much an art as it is a science. We hand roast our coffees in small batches using drum roasters to allow the coffee time to develop its true flavour. We also work closely with other island companies, such as Briddlesford Farm milk which is great for latte art."

Minghella Ice Cream is the third new addition to the Local Flavours range. Sisters Louise Hart and Jenny Simmons have been perfecting the world famous 70-year-old ice cream technique from Eddie Minghella. Under their company The Isle of Wight Ice Cream Company, the sisters purchased Minghella Ice Cream from the family in 2017 a few years after Eddie announced his retirement at the age of 93.

Jenny Simmons said: "We worked alongside the family for a period of time to fully understand the Italian methods and to learn the specific Minghella family recipes. These recipes are the Minghella unique selling point and we continue to work with the Minghella family and value their quality input immensely. Made using double cream and Isle of Wight Milk, the ice cream has a 20% double cream base and it is great to be bringing this to more people through Southern Co-op's stores." 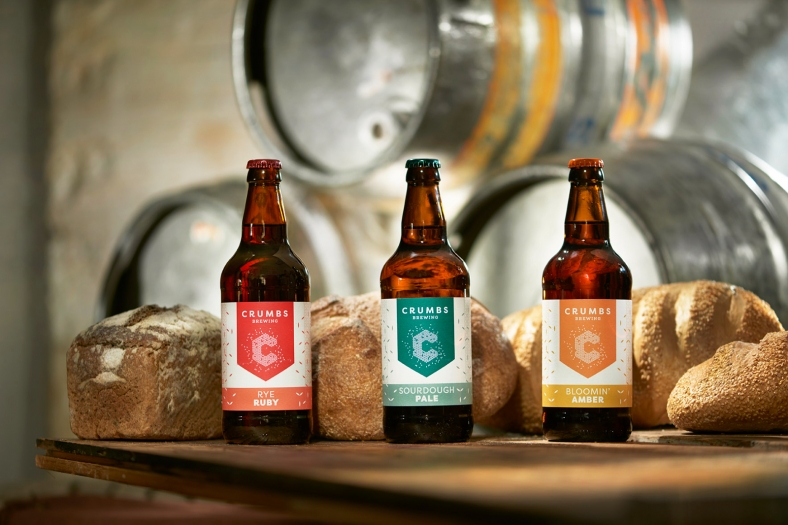 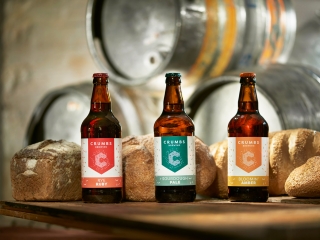 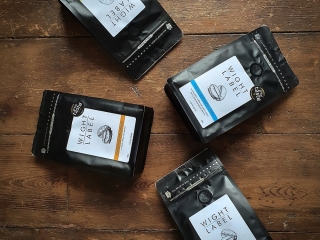 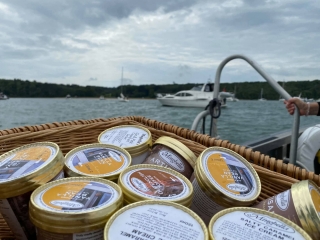