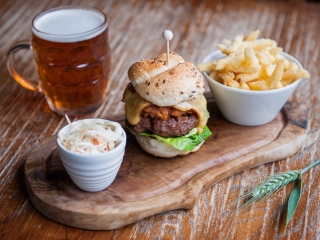 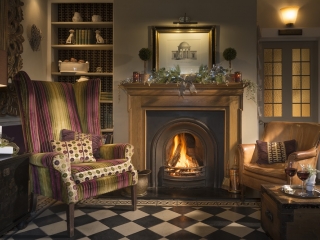 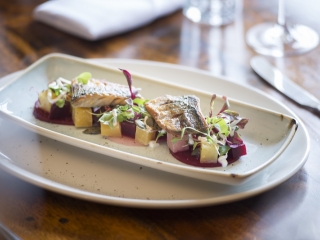 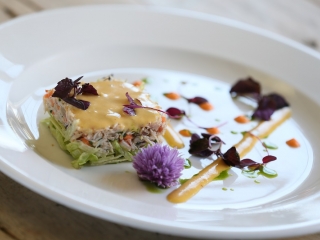 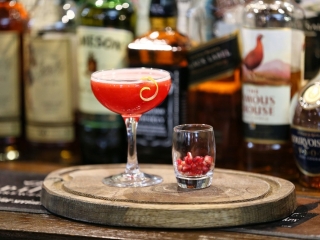 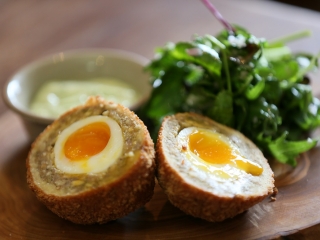 Upham Brewery was set up in 2009, in the heart of the South Downs, near Winchester.

Upham's Corporate Friendship with Hampshire Fare came about due to their desire and vision to own a host of pubs across the county who promote the use of Hampshire produce. No two Upham pubs are the same but each prides itself on producing great tasting local food paired with their fabulous beers and a welcoming atmosphere.

Their fine real ales are crafted in the grounds of a picturesque, seventeenth century farmstead by a small and dedicated team. The Upham team still brew using traditional methods, which ensure the beer has great character, and use the best natural ingredients they can get hold of, to give consumers a proper pint, full of flavour.

Although the business began its life as a small 3.5 barrel plant with one pub, Upham Brewery is now the south of England’s fastest growing pub and brewery group. They officially launched our new 30 barrel state of the art brewery in May 2013 and now supply over 250 stockists, including leading pubs, hotels and local Majestic and Co-op stores with their staple ales; Punter, Tipster, and Stakes, as well as a range of seasonals.

Upham pubs which are members of Hampshire Fare include: