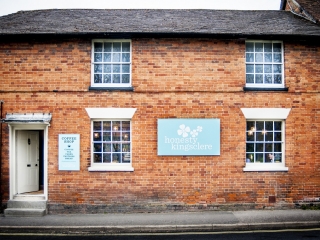 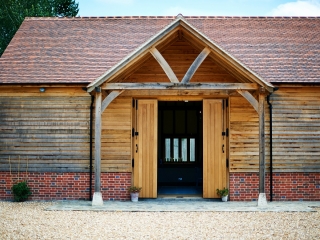 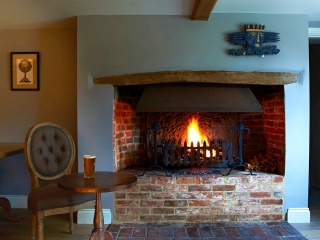 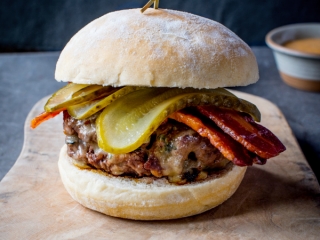 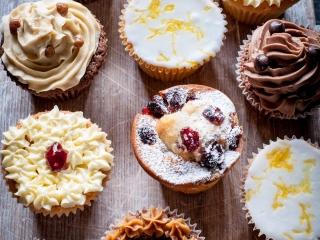 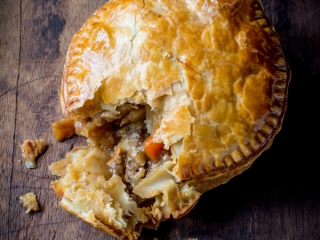 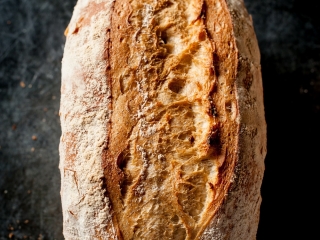 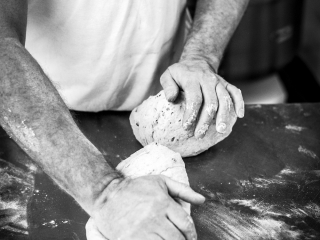 Honesty is a new kind of business. Its aim is quite simple, to be honest about food, honest about what's in it, where it comes from and how it is cooked.

Honesty was an idea that had been floating around in founder, Romilla's, head on and off for a while before she was actually brave enough to take the plunge.

To create a food business in a world dominated by big business was a daunting prospect. Romilla wanted to show that food can be supplied to the consumer with honesty and integrity.

- Honesty in so far as people have the right to know exactly what is in their food, how it is produced and where it comes from.
- Integrity, in being able to create a business that can pay it's lowest paid staff above the minimum wage and not expect them to work all the hours. Integrity also in as much as respecting ones suppliers and seeing them as an integral part of your business.

The Honesty Cookery School was the first of the group's businesses to be formed. They wanted to create a great environment for learning about all things to do with food and drink, working with local tutors and doing some of the teaching herself has meant that Romilla was able to keep the cost of the courses at an affordable level.

Whilst that was ongoing, The Crown and Garter and had a team of builders working on creating a relaxed, charming environment in which to enjoy food and drink. The food is simple, fresh and well cooked.

When they first opened, the old skittle barn where the previous owners had lived, was turned into a bakery and a small coffee shop. The bakery quickly became too small once they started to supply some small local businesses with bread and cakes, this has since moved to Newbury and the coffee shop has been expanded.

That coffee shop is now one of three that Honesty owns and runs, all in their local communities on small village high streets.